The cryptoporticus of Arles was built during the first century BC as a foundation for the forum at the center of the Roman town. The forum has been replaced by two modern buildings: the Chapel of the Jesuit College and the City Hall. The cryptoporticus consists of three parallel tunnels arranged in a 'U' shape, which are supported by fifty pillars. Stonemasons' marks at the site suggest it was probably the work of Greeks living in Marseille at the time.

Arles was first inhabited in the seventh century BC as a Phoenician trading center on the Rhone River, and shows signs of Greek influence owing to archaeological evidence and pottery of Greek design. Arles later became a Celtic-Ligurian town in the third century BC and, then in the first century BC, a Gallo-Roman city.

The Roman-era arena similar to Rome's Coliseum is so well preserved that it is still the major arena of the city and is used for bullfighting and other traditional festivals. 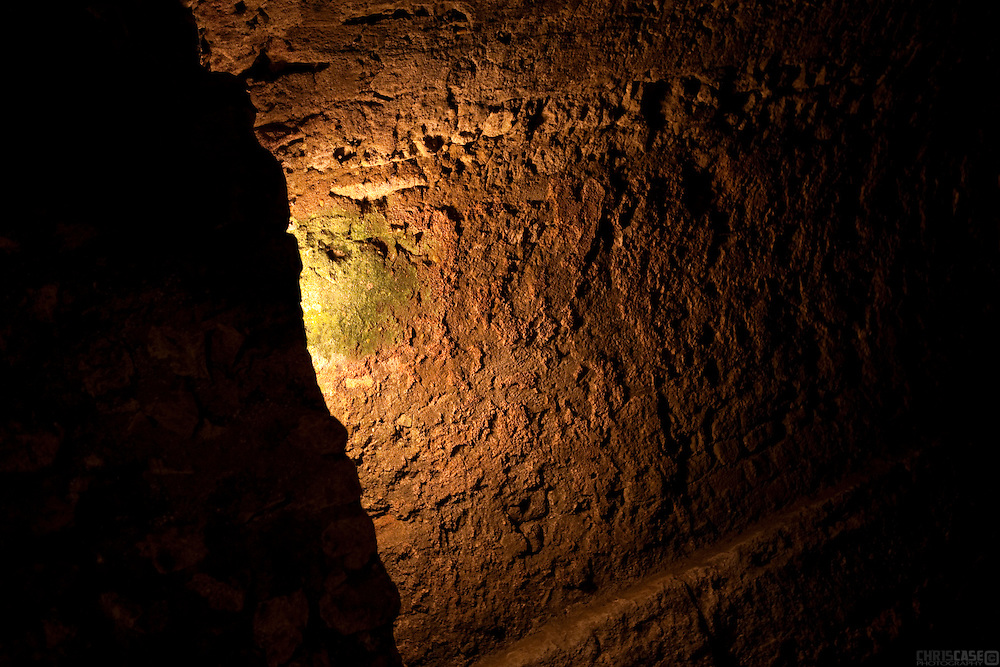