Arles was first inhabited in the seventh century BC as a Phoenician trading center on the Rhone River, and shows signs of Greek influence owing to archaeological evidence and pottery of Greek design. Arles later became a Celtic-Ligurian town in the third century BC and, then in the first century BC, a Gallo-Roman city.

The Roman-era arena similar to Rome's Coliseum is so well preserved that it is still the major arena of the city and is used for bullfighting and other traditional festivals. 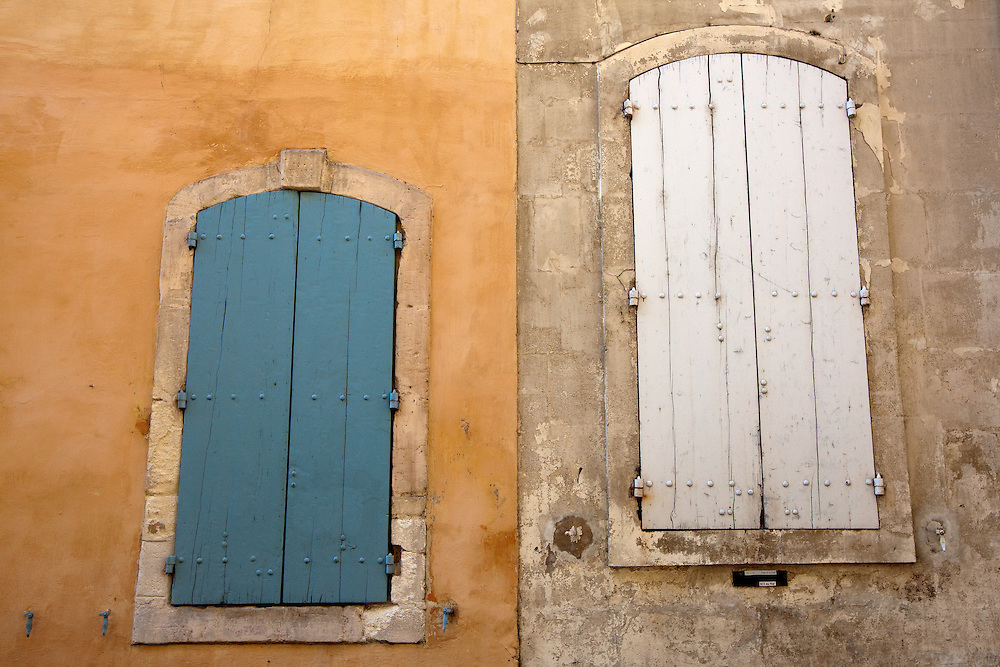